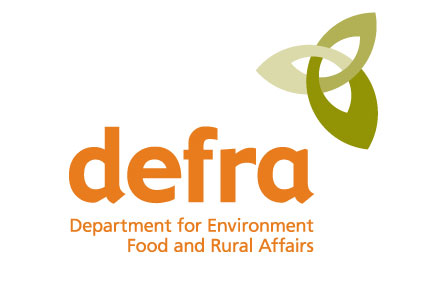 In March 2010 the UK Dept of the Environment Food and Rural Affairs (DEFRA) published a report, EV0422, ‘Assessing the environmental impacts of oxo-degradable plastics across their life cycle’ written by researchers at Loughborough University with no expertise in oxo-biodegradable (“OBD”) plastic technology. Its publication raised a number of concerns for those who specialise in the technology. In particular:

the report places considerable weight on European standard EN13432 and ASTM standard D6400 as standards for specifying biodegradability of plastics.  This is a fundamental error, as these standards are for biodegradation in the special conditions found in industrial composting, according to a timescale required by industrial composters.

A Ministerial statement was also made on 11th March 2010 by the then Government, which was not supported by the evidence and has not yet been retracted.  A scientific dossier was therefore complied by the industry, and submitted to DEFRA through the British Plastics Federation in April 2011, comprising evidence from peer-reviewed academic literature and from studies in independent laboratories, which prove the degradability, biodegradability, recyclability, and non-toxicity of OBD plastics.

The most recent published work [Jakubowicz et al “Kinetics of abiotic and biotic degradability of low-density polyethylene containing prodegradant additives and its effect on the growth of microbial communities” Journal of Polymer Degradation & Stability  Vol. 96 (2011) 919-928], shows 91% conversion to carbon dioxide (EN13432 requires 90% and ASTM D6400 and D6954 require 60%).  It is significant that higher levels of biodegradability were obtained in a soil environment at 23 ºC than in a compost environment at 58º C.

The purpose of oxo-biodegradable technology is not for composting, but to deal with the problem of plastic waste which escapes into the open environment, by automatically converting the plastic at the end of its short useful life into a material which is inherently biodegradable and which will be bio-assimilated in the open environment in the same way as a leaf.
This is a highly successful technology now widely used around the world, where it confers significant environmental benefits. It is much less expensive and more versatile than the bio-based alternatives, and in the Middle East governments have already legislated to make its use compulsory. The British Standards Institute has now published a Standard for Oxo-biodegradable Plastics (BS8472).

We have decided to publish the scientific dossier on our websites in the interests of informed debate and to deal with the confusion in the marketplace which the report has caused.