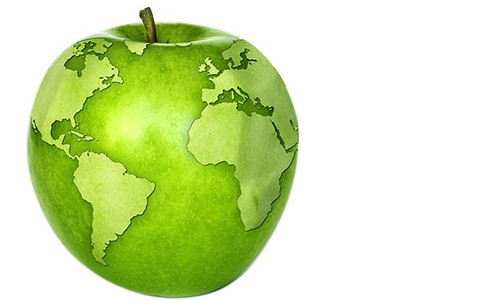 The benefits of using of Reverte oxo-biodegradable technology was discussed on Lebanese national television recently. Mr. R Jaafar, CEO of Positive Plastics, Reverte distributor in Lebanon, was interviewed and during this he explained how the technology works, the type of products that it can be used in and generally how Reverte can contribute towards dealing with the issue of plastic waste in the environment of the country.

Positive Plastics has been involved in a number of initiatives during the last 2 years designed to raise awareness of Reverte, and how it can have a positive impact on the problem of plastic litter in the Lebanon. As a result a number of leading companies such as Mimosa and Sanita are now using Reverte as a way of differentiating their products and showing their commitment to the local environment.

John James, Export Manager at Wells Plastics, who are the brand owner and manufacturer of Reverte commented “Positive Plastics is doing a great job in Lebanon which is already an important market for Reverte, and we were delighted to see Rudy on national television explaining how Reverte technology is making a positive impact on plastic waste in the environment there”.

The television programme and interview can be seen here: Reverte on Lebanese TV